Collective nouns can be confusing if you’re not sure what they are. They look singular but they describe a group. So should we treat them as singular or plural? In this post, we try to clear up this grammatical mystery as well as outlining what makes a word a “collective” noun.

What Are Collective Nouns?

A collective noun names a group or collection of things or people. In fact, “group” itself is a collective noun, as are “team” and “family.” The key is that collective nouns refer to a group whose members can be counted. 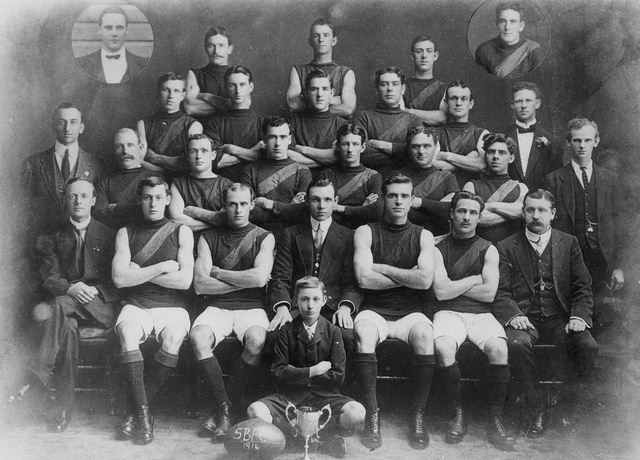 Try not to get these confused with mass nouns (otherwise known as “uncountable nouns”). Rather than a group, mass nouns refer to an undifferentiated mass of something. For instance, “water” is a mass noun because we can’t have just one water, nor do we have groups of “waters.”

Are Collective Nouns Singular or Plural?

Subject–verb agreement is the idea that singular nouns should be paired with singular verbs, while plural nouns should be used with plural verbs. This can be a little complicated with collective nouns, though.

In American English, the general rule for collective nouns is:

My family is having a reunion this weekend.

Here, we treat “family” as singular. This is because we’re discussing the family as a whole. By contrast, we could say:

My family are fighting all the time.

In this case, we treat “family” as plural because we’re discussing the family as a group of individuals rather than as a group working together.

To decide which verb form to use with a collective noun, remember:

In practice, you can often use either form in a sentence. For example, we could use a singular or plural verb in the following:

Singular: The team has gone home.

Plural: The team have gone home.

Terms of venery are collective nouns used to describe a group of animals (e.g., a herd of cows or a flock of sheep). We thought we’d finish on this topic because some of them are quite fun!

For example, who wouldn’t love to see a kaleidoscope of butterflies or a dazzle of zebras? And anyone who’s ever heard a pandemonium of parrots squawking will agree that the term is a good fit. Other favorites include:

But what is your favorite term of venery? Comment below and let us know! 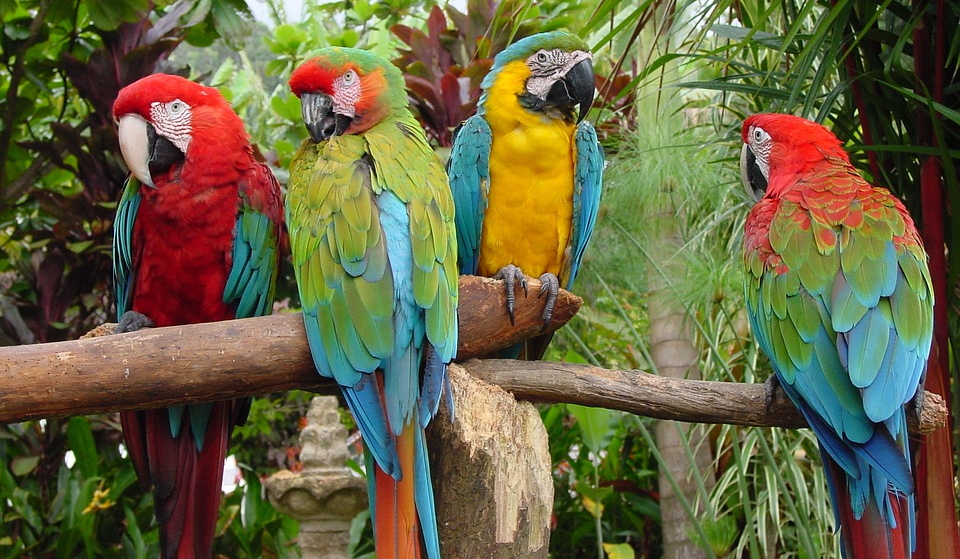 Is four enough for a pandemonium?