We’re not saying grammar isn’t easy, but it isn’t uncomplicated either. And if you struggled to follow that sentence, it’s because we packed it with double negatives. Generally, you should avoid these in writing to ensure clarity. But not all double negatives are wrong, as we will now explain.

We’re often told to avoid double negatives in English, since two negatives in a sentence cancel one another out. The classic example is a denial of responsibility such as “I didn’t do nothing!”

The problem with this double negative is that “didn’t” and “nothing” cancel one another out, as they are both negative terms. Thus, we’re left with a sentence that suggests the speaker did do something.

A corrected version of this sentence would switch one negative term for a positive one. For example, we could say either:

I didn’t do anything.

We can now see what is being negated (i.e., doing something).

As a result, you would not typically want to use this kind of double negative, especially in formal writing. However, you can use them to create an informal tone of voice in literature, since some people do use them in real life.

Taken literally, for example, the phrase “not bad” would simply imply that something is not bad. In practice, though, “not bad” is usually a way of saying “quite good.” This double negative is therefore a form of ironic understatement, sometimes known as litotes. So when Tom Jones sang “it’s not unusual to be loved by anyone,” what he meant was “it’s fairly normal to be loved by someone.” Which, we’ll admit, is a less catchy lyric. 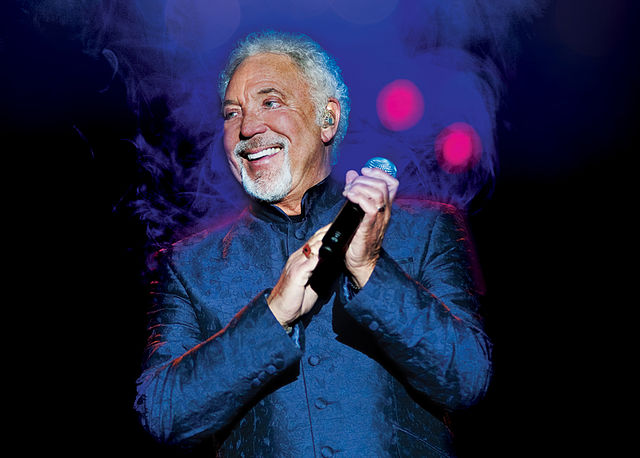 When Should I Use a Double Negative?

“Good” double negatives like “not bad” are common in everyday language, so you can use them freely in less formal writing. However, they may not be formal enough for academic of business writing, so you should be careful about using them in such documents.

Furthermore, never use the “I didn’t do nothing” type of double negative in formal writing. In fact, you’re usually better off avoiding these “bad” double negatives altogether.

Of course, if you want to make doubly sure your writing is error free, you can always have it checked by a professional!