Welcome to Fallacy Watch! This is where we look at some common fallacies (i.e., bad arguments), what they involve, and how to avoid them in your own writing. This time, for example, we’re looking at two fallacies that focus on the person making an argument rather than the argument itself: ad hominem attacks and arguments from authority. Read on to find out more.

Ad hominem is a Latin term meaning “against the person.” An ad hominem argument is therefore an attack on person making an argument rather than a case against what they say. For instance:

Socrates’ ideas on beauty must be wrong because he was so ugly.

This is obviously wrong, because someone’s appearance does not have an impact on their ideas. But the same would be true if we had attacked Socrates for being stupid, selfish, or smelly. The fallacy here is focusing on Socrates the person, not the arguments he makes. 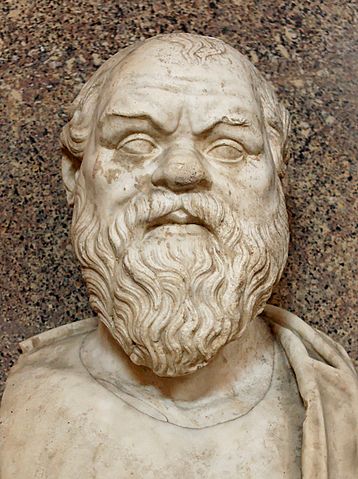 Socrates sneers at your fallacious arguments.

Such arguments are common in real life (e.g., political attack ads). But in academic writing, it’s vital to focus on arguments and evidence, not the personality of the person we’re arguing against.

An argument from authority, also known as an appeal to authority, relies on the status of the person cited instead of their ideas. For example:

Isaac Newton was a great scientist and an alchemist, so we should take alchemy seriously.

We would never deny that Newton was a great scientist. His work on gravity and optics? The boy done good. But Newton’s belief in alchemy doesn’t mean we can change lead into gold. If we wanted to argue that this were possible, we would need evidence. And there is none. 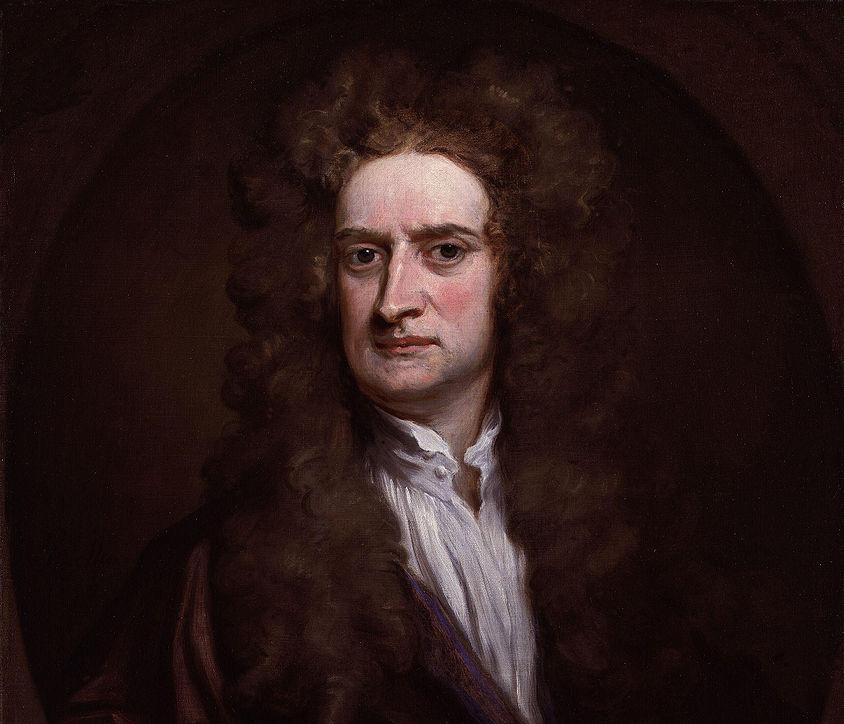 But is Isaac more or less attractive than Socrates?

It is worth comparing arguments from authority with scientific consensus. There are some scientists, for example, who deny that climate change exists or say it has nothing to do with humans. However,  97% percent of climate scientists agree that human activity contributes to climate change.

If we were to take a study by one of the 3% who disagree, we could say “This expert scientist says there is no such thing as climate change, so we don’t need to worry about it.” This would be an argument from authority, as it relies entirely on the scientist being an “expert.” However, it would also involve ignoring the 97% of scientists who say climate change is real.

This is not to say that scientific consensus can’t be proven wrong. But if we want to prove it wrong, we need to look at the evidence, not just appeal to someone who disagrees with the consensus.

As with ad hominem arguments, then, the key to avoiding this fallacy is to always focus on evidence. If someone is known as an “authority” in a certain subject area, that’s a great starting point. But you need to follow up on this by looking at what they argue in detail, not just who they are.