Home 9 English Words You Might Not Know Have Spanish Origins

It is Cinco de Mayo soon, so we thought it was about time to look at some English words drawn from Spanish. While some words have obviously Spanish origins, like “churro” or “fiesta,” we’re going to focus on terms you might not realize have Hispanic roots.

Incidentally, will someone please remind us to throw a “churro fiesta” soon? It sounds like it would be an awesome/delicious party.

Nobody likes to think about roaches if they don’t have to, so you might not have considered where the term “cockroach” comes from. But the English as we know it is a version of the Spanish word cucaracha, which spread during colonial times. 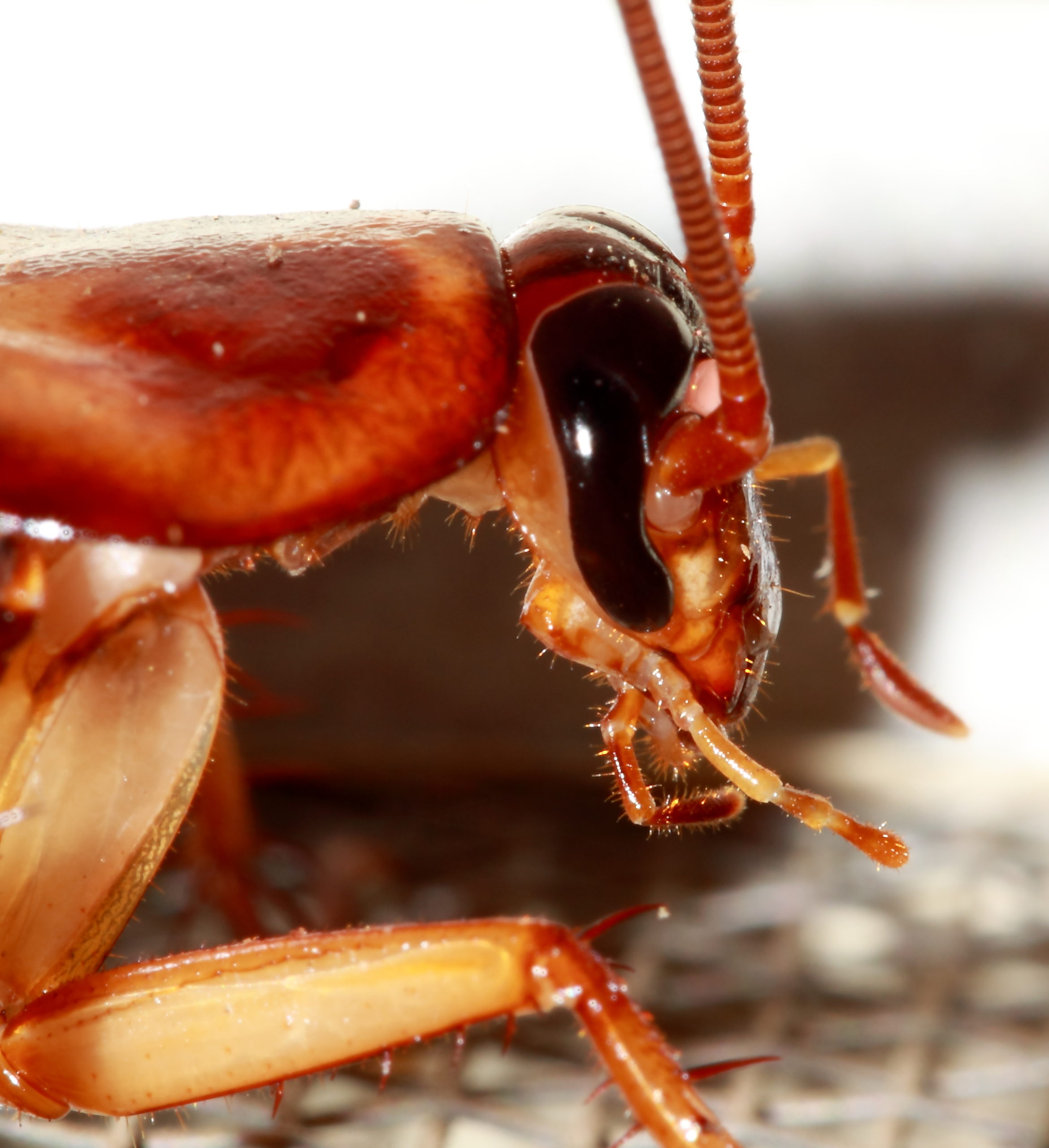 Lots of other animals get their names from Spanish too, including the alligator (el lagarto), the albatross (alcatraz), and mosquitoes (the diminutive of mosca, meaning “fly,” with mosquito literally meaning “little fly”).

Given this range of beasties, it’s almost a shame the word “menagerie” is French.

OK, so maybe this one isn’t so surprising. Chocolate comes from cocoa, after all. And the Spanish “chocolate” is itself borrowed from the Aztec word xocolatl. 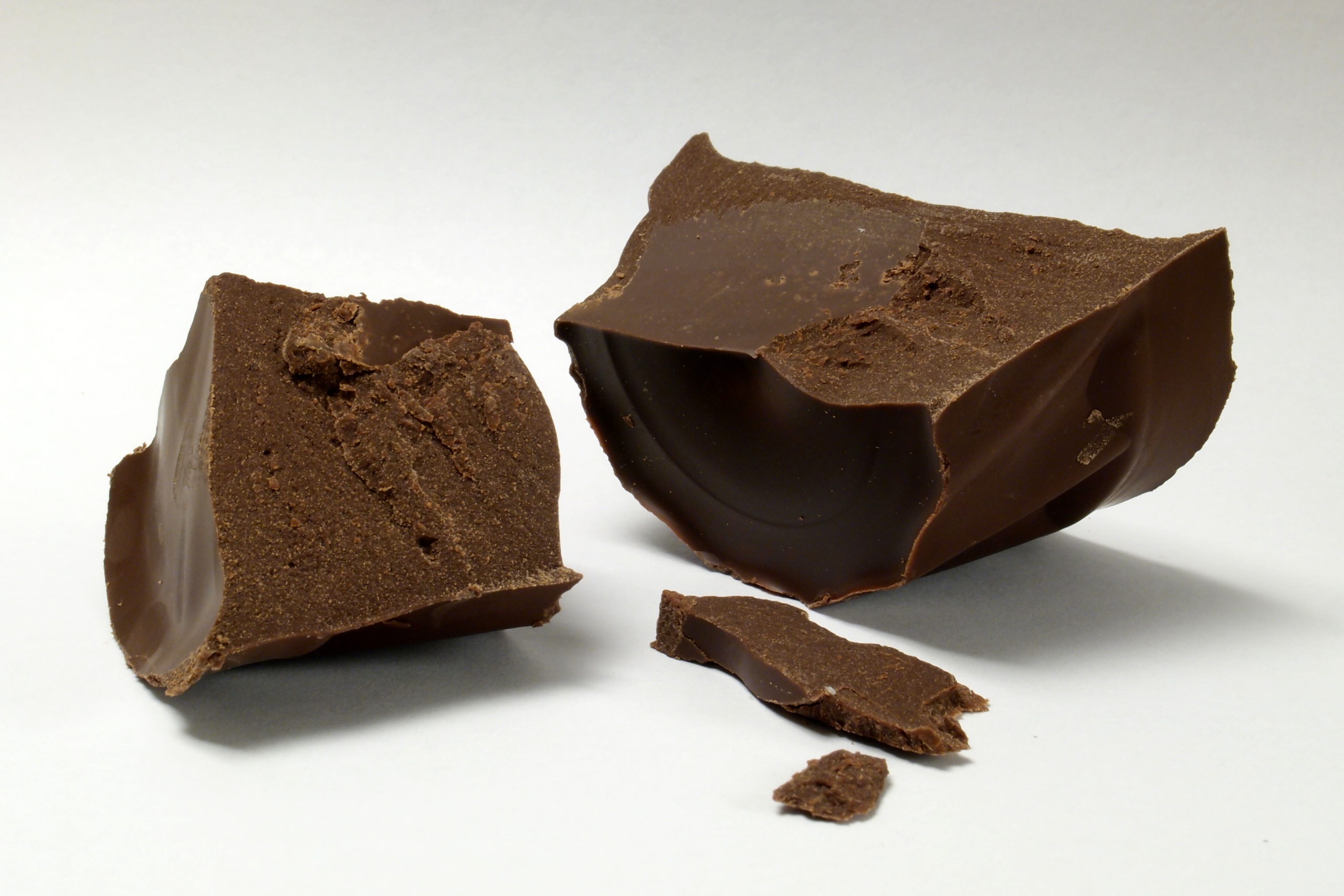 But there’s still an impressive number of American English words for foodstuffs that come from Spanish, including “banana,” “potato,” “jerky” and “tuna.”

In case all this has made you hungry, it might be worth noting that “cannibal” also comes from the Spanish caribal. Which is a decidedly less delicious etymological claim.

The term “El Niño” clearly has Spanish origins, but did you know that other weather words do too?

“Hurricane,” for instance, is adapted from the Spanish huracan, while “breeze” comes from the Old Spanish briza.

Come to think of it, it probably makes sense that the language of a nation known for exploring the world in sail boats has a lot of words for different kinds of wind.

If you ask around the world, most people would agree that there’s no image more American than a cowboy sipping Coca-Cola. They would therefore be surprised to find out that “cowboy” is originally a direct translation of the Spanish vaquero. 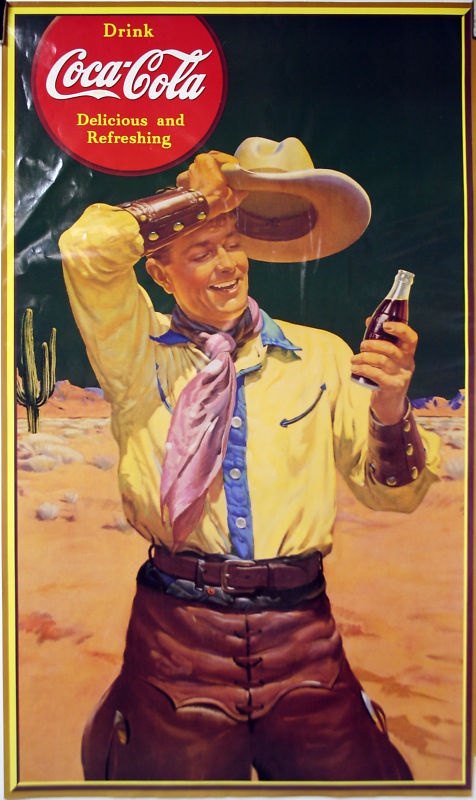 Plenty of other Wild West words have Spanish origins too, including “ranch,” “rodeo” and “bronco.” Our favorite has to be “ten-gallon hat,” which is named after a mishearing of the Spanish word galón, meaning “braid,” rather than anything to do with its capacity to hold water. 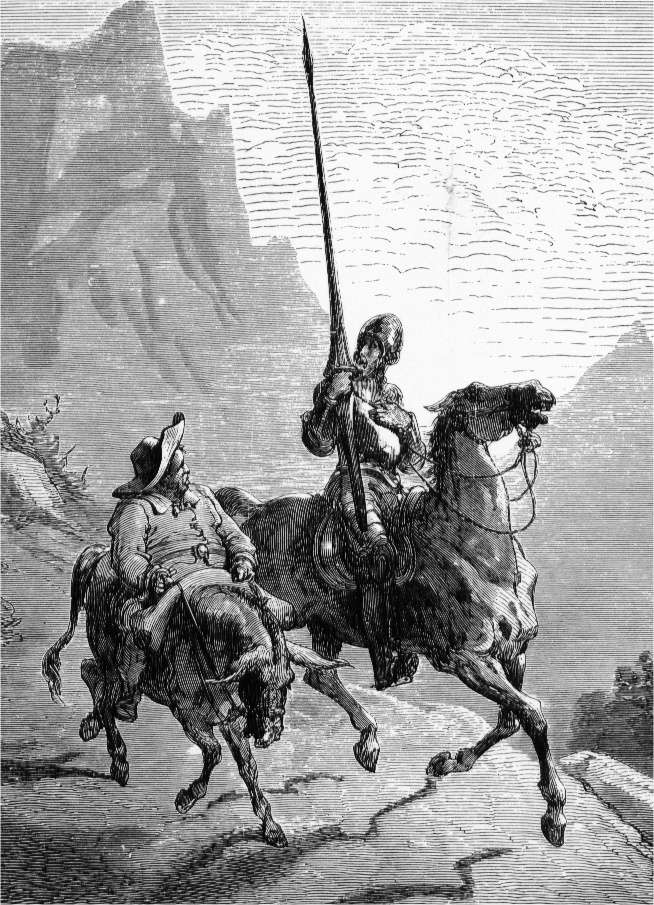 Another lesser-known term spawned by the same novel is “lothario,” which means “a man whose chief interest is seducing women.”