The words “vain,” “vane,” and “vein” are homophones – words that differ in spelling and meaning but are pronounced the same.

To avoid mixing them up in your writing, though, all you need to do is check out our guide about how to use these words correctly.

“Vain” is an adjective. It is most often used to describe someone with a very high opinion of themselves, especially their appearance. For example:

He was so vain he did nothing but stare at the mirror all day.

Here, “vain” modifies the noun “he.” And what we’re saying in this sentence is that spending too long staring into the mirror is a sign of vanity. 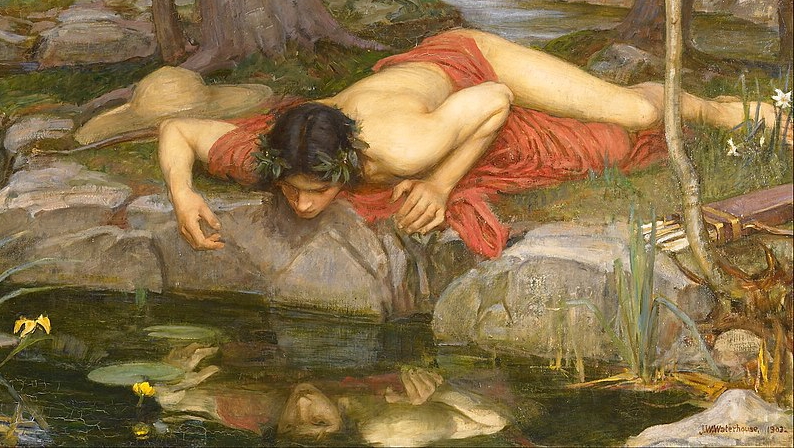 If Greek mythology teaches us anything, it’s to not fall in love with your own reflection.

This term can also describe something as useless or unsuccessful:

The little boy made a vain attempt to eat all his dinner.

In this case, “vain” modifies the noun “attempt.” You may also see this sense of the word in the phrase “in vain,” which again implies a failed attempt:

He grabbed in vain at the rope ladder, but it was too far away.

Try to keep both the “egoistic” and “pointless” definitions in mind.

Vane (Something Moved by Wind or Water Pressure)

“Vane” is always a noun. Broadly, it refers to the flat part of any object that rotates under pressure from a fluid or gas. The blades of a propeller or a windmill, for instance, are “vanes.”

More commonly, though, we see “vane” in “weather vane.” This is a device placed on top of a building to show wind direction. For example, we might say:

The weather vane on top of the church pointed south.

As you can see above, “weather vane” is usually written as two words in American English. But “weathervane” is also common. 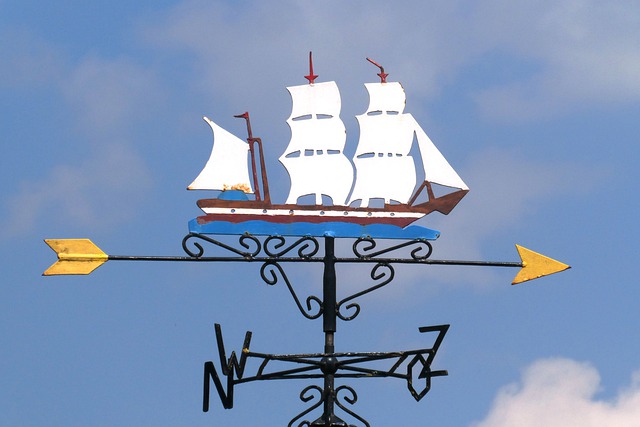 Which way does the wind blow?
(Photo: Elsemargriet/Pixabay)

Vein (A Tube that Carries Blood or a Layer in Something)

“Vein” is a noun with a few related meanings. The most common refers to the tubes that carry blood to the heart. For instance:

The vena cava is a large vein that runs from the head, neck and upper limbs.

The tubes that carry blood away from the heart are known as arteries.

A “vein” can also be a range of similar biological tubes, such as the those that run through a leaf, giving it structure and carrying water. 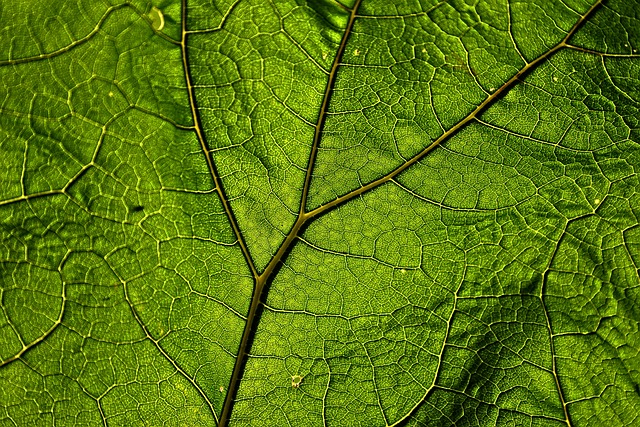 Another usage comes from geology, where a vein is a layer within rock:

They struck a rich vein of gold ore 200 meters down.

This sense of ‘vein’ can also be used more metaphorically. For example:

The crime series had a vein of dark humor running through it.

Here, the word “vein” implies a layer or element of dark humor within the series, similar to a layer of metal or mineral in a larger body of rock.

Remember that “vain” is always an adjective, while “vane” and “vein” are both nouns. So if you need to modify a noun, “vain” will always be correct.

With “vane” and “vein,” meanwhile, keep in mind that “vane” is usually only seen in “weathervane.” And “veins” are blood “vessels,” which both start with “ve,” making it easier to remember how this word is spelled.

If you’d like an expert editor to help check your writing for errors, moreover, you can always try our proofreading service for free.