Despite sounding identical, the words “sew,” “sow,” and “so” have completely different meanings. As a result, they can be quite confusing if you’re not sure about the differences. But to make sure your writing is always error free, simply check out our guide to what these terms mean below.

Sew (Stitch with a Needle and Thread)

The simplest of these terms is “sew,” which is always a verb. It also has just one meaning, which is “stitch with a needle and thread.” For example:

I am going to sew elbow patches onto my jacket.

“Sew” is an irregular verb, too. As such, the past tense of this verb can be either “sewn” (past participle) or “sewed” (simple past tense). 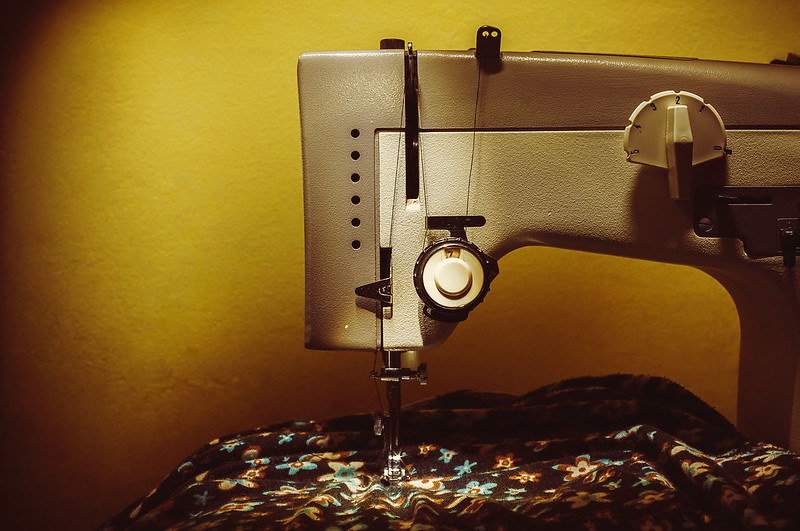 “Sow” is also a verb. However, this term usually means “plant seeds”:

The farmer sowed the field with maize.

We see a similar sense of “planting” something in another use of “sow.” This use is more metaphorical, as we can also use it to mean “set in motion,” especially for an emotion or feeling that will grow in intensity. For instance:

His words were enough to sow doubts in my mind.

Finally, “sow” also has a use as a noun, where it refers to a female pig:

The sow wallowed in the mud all day.

This noun “sow” is pronounced to rhyme with ‘now’, though. When spoken, this makes it obviously different from the verb uses above – and the other spellings here – which rhyme with “low” instead.

So (Adverb, Conjunction, and More)

For a two-letter word, “so” has a lot of uses! We won’t list them all here, but some of the most common are as an adverb meaning:

It is also commonly used as a conjunction meaning:

More rarely, “so” can be an adjective, a pronoun, or a noun. Don’t worry if this is a lot to take in! Just remember that “so” is usually an adverb or a conjunction, whereas “sew” and “sow” are usually verbs.

Summary: Sew, Sow or So?

While these words all sound the same, they have very different meanings:

If you can remember that “sew” means “stitch” and “sow” means “plant,” it should be easy to tell these words apart. And since “so” is never a verb, it is very distinct from the other terms here. But if you’d like assistance with any aspect of your writing, we also have editors on hand to help.