Home Word Choice: Onto vs. On To

The author Kingsley Amis once said, “I have found by experience that no one persistently using ‘onto’ writes anything much worth reading.” But Amis was also a serial adulterer and a drunk, so, in some regards, he might not be a great example to follow.

“Onto” is a common term in most forms of writing these days. But there are occasions when you should still keep “on” and “to” separate. To help you understand when this is necessary, in this blogpost we explain the difference between “onto” and “on to.”

Onto (To Position on a Surface)

Although originally written as two words, “onto” is now a one-word preposition used to mean “position on top of” something. As such, we might say:

I climbed onto the wall to get a better view.

Here, the key factor is that something is on top of something else. 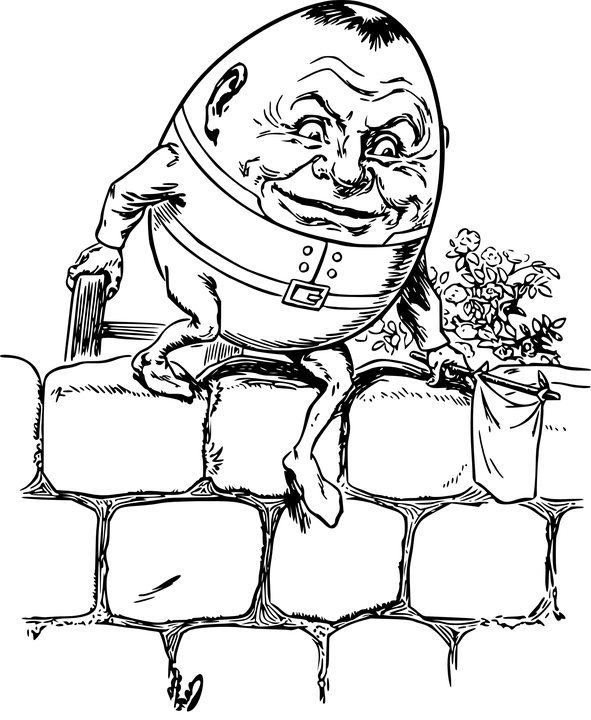 Climbing onto walls can end badly if you are a fictional egg.

It can also be used metaphorically to describe understanding something (i.e., being “on top of” a problem):

When she saw how to correct the error, she was onto it in a flash.

The important thing to remember about “onto,” though, is that it generally involves something being positioned on top of something else.

On To (Part of a Verb Phrase)

“On” and “to” should be kept separate when the “on” is part of a verb phrase. Take the following, for example:

Once you finish reading Treasure Island, you can move on to Of Mice and Men.

Here, “on” is part of the verb phrase “move on,” meaning “proceed onward,” and followed by the preposition “to.” If we used “onto,” it would imply climbing on top of a John Steinbeck novel! 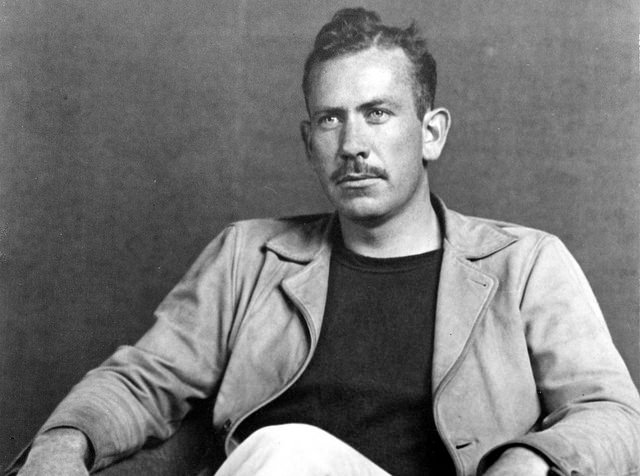 And that’s not how to treat the works of respected authors.

Onto or On To?

When choosing between “onto” and “on to,” the important thing is the context. If the “on” belongs to a verb phrase, the terms should be separate. If you’re describing something as being positioned on top of something else, however, “onto” is acceptable. Remember:

Onto = Preposition meaning “on top of”

On to = Part of a verb phrase