Home Spelling Tips: A Quick Guide to the Suffix

In English, you can often build new words by attaching a suffix to the end of an existing word. For example, we can add the suffix “-er” to the word “proofread” to make “proofreader” (i.e., a person who proofreads). Simple, right? Unfortunately, there are dozens of suffixes in English, which can be confusing. So, what exactly are suffixes? And how are they used?

As suggested above, suffixes are common word endings.

For example, the “-er” suffix used above is often attached to a verb (e.g., “work” or “employ”) to create a noun that stands for the person who performs the action (e.g., a “worker” or an “employer”). 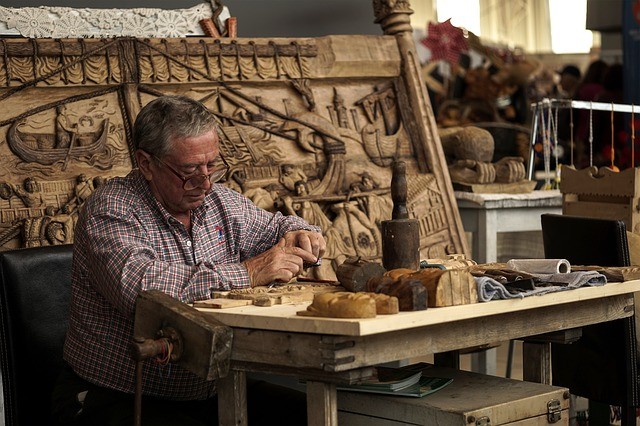 However, not every suffix can be added to every word. For instance, while we add the suffix “-ful” to “care” to make “careful” (i.e., something characterized by care), we can’t add it to the word “work” to make “workful.” There’s no strict reason for this. It just isn’t standard English.

Nor is every word that ends in a suffix based on a common English word. The suffix “-logy,” for instance, is used in words like “biology” and “geology.” However, you will not find the words “bio” or “geo” used by themselves (these are prefixes that go at the start of other words). So if you’re ever unsure whether a suffix works with a particular word, be sure to look it up.

Spelling Changes when Adding a Suffix

Look out for words that change spelling when adding a suffix. These include words that end in “y” (which changes to “i”) or “e” (which is often dropped):

In English, we also double the final consonant in some words when adding a suffix. The most common examples of this include:

There are exceptions to these spelling rules, though (e.g., American English does not double the “l” in words like “traveler”). So be sure to double check any term you’re unsure about when adding a suffix.

We won’t list every English suffix here, but we will provide a few examples so you know what to look for. Some suffixes you might encounter include:

Keep an eye out for other common word endings when you’re writing. With enough practice, you’ll soon spot similarities among suffixes.

And if you need more help with your writing, give our proofreading services a try! We’ll make sure all your suffixes are on point.