We try not to be too pedantic here at Proofreading Towers. After all, language changes over time, and there’s not much we can do to stop that. But there are some words whose widespread misuse makes us feel a bit sad, such as “ironic” and “literally.”

In everyday language, “ironic” is often used to mean “coincidental” or “unfortunate.” The most famous example of this comes from the Alanis Morissette song, which lists a range of things that fit this definition of “ironic,” such as:

The problem is that a rainy wedding day is not technically ironic. The actual definition of “ironic” is “opposed to what you’d expect.” Consequently, rain on your wedding day would only be ironic if weddings were notoriously dry. 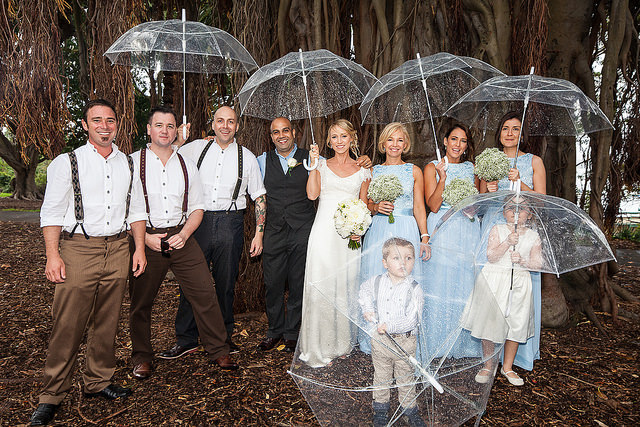 The word “irony” does have other meanings, mostly related to drama and literature. But all of these rely on the same basic idea of something happening against expectations.

As such, finding your lost keys just as you’ve had replacements made is not “ironic,” no matter how annoying it might be. It’s just an unfortunate coincidence.

Misuse of “literally” is possibly even more common than misuse of “ironic.” It’s also more problematic, as people often use “literally” to emphasize a metaphor:

When Alanis finds out, she’ll literally explode with anger.

We wouldn’t usually take this to mean that someone is about to actually explode. It’s just a way of figuratively stressing how angry they’d be. 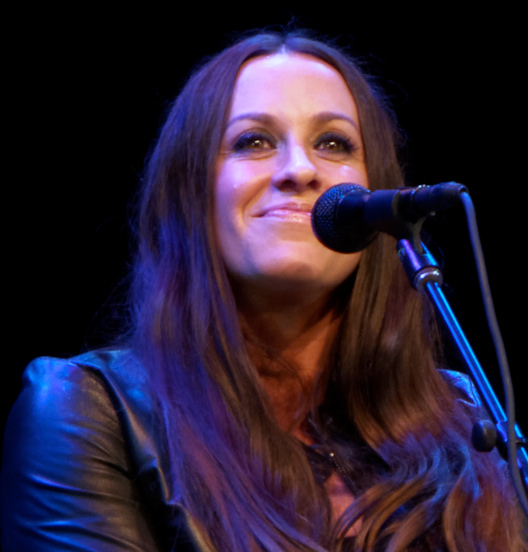 The repressed rage is plain to see.
(Photo: Justin Higuchi/wikimedia)

However, the original meaning of “literally” is “exactly” or “actually the case.” As such, using “literally” to emphasize something that isn’t actually true is the exact opposite of this!

We’re then left in a situation where one common use of “literally” is opposed to its “literal” use. Now that is ironic (in the literal sense of the word)!

Does Any of This Really Matter?

Yes, we know that using these terms wrongly doesn’t hurt anyone. And so we try not to worry about it too much. But if, like us, you prefer to avoid mistakes in your written work, it makes sense to use these words correctly.