Home Definite and Indefinite Articles (The, A and An)

If English isn’t your first language, knowing when to use an article before a noun can be confusing. It can also be tricky to know which article to use. To help explain, in this post we’re looking at the definite (i.e., “the”) and indefinite (i.e., “a” and “an”) articles.

The Definite Article (The)

As the name “definite” suggests, we use the definite article (“the”) when referring to a particular person or object. This could be because:

“The” is also useful when referring to something the reader or listener is already familiar with. This might be because we’ve already mentioned or implied what it is:

I read a book last week, but the story wasn’t great.

In this example, we use “the” in the second part of the sentence because it clearly refers back to the book mentioned in the first part. 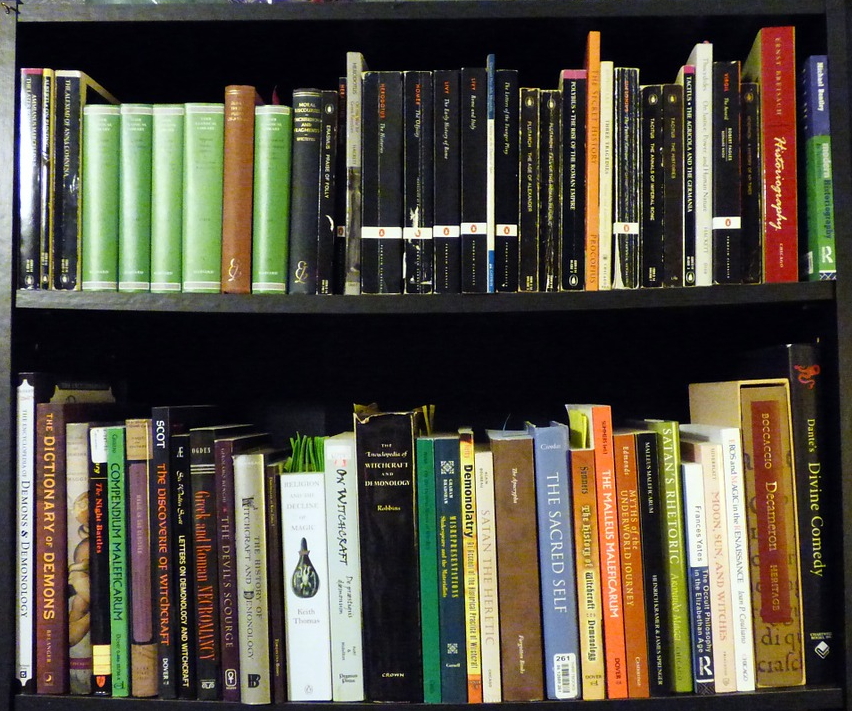 Many books. But which one is “the” book?
(Photo: BookBabe)

Similarly, we can use “the” when the context makes it clear what we’re discussing. For instance, if we say we’re “going to the gym,” this obviously implies a specific gym (i.e., the local one), not just any of the many gyms that might be available.

We also use “the” when referring abstractly to every example of something with a singular noun. For instance, while we could use the plural “cats” in the sentence:

We could also say the same thing using the singular noun “cat” if we add “the” in front:

The cat is a furry animal.

In this case, “the cat” refers to the species “cat” in general, not to a specific cat. 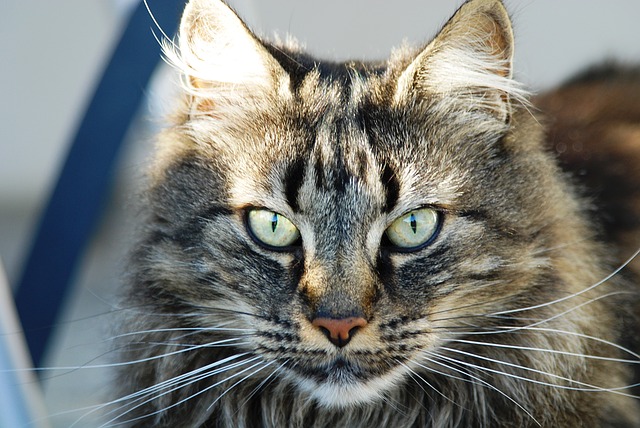 Indefinite Articles (A and An)

Likewise, if we were to say we needed “a plumber,” we’d be asking for any plumber who is available, not one specific plumber. 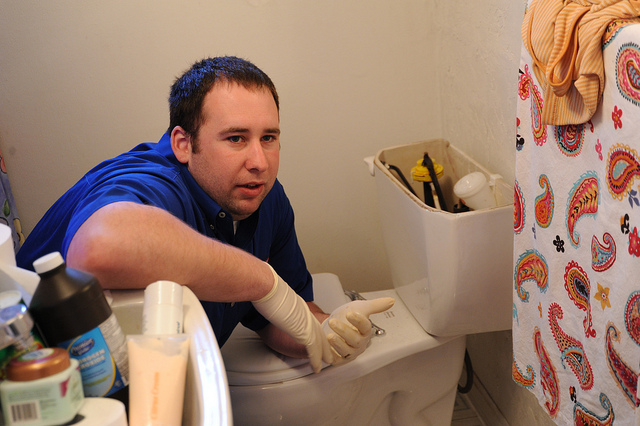 Or “toilet magician,” as we like to call them.
(Photo: Wonderlane/flickr)

Whether to use “a” or “an,” meanwhile, depends on the sound at the beginning of the next word:

Finally, keep in mind that some nouns don’t require an article in some situations. This is known as the “zero article.” Common examples include:

The zero article can be confusing, since it depends on how a word is used. For instance, while we might say we saw something “on television” (no article) when referring to television as a medium, we’d say “turn on the television” if referring to the TV set in our living room. 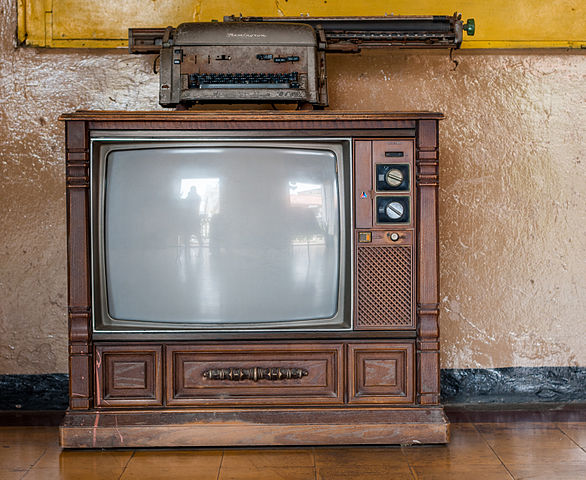 “What’s on the television?”
“Looks like a typewriter.”
(Photo: The Photographer/wikimedia)

Likewise, place names can be tricky, since some require “the” (e.g., “the University of Chicago”) and others don’t (e.g., “Colombia University”).

Ultimately, knowing when articles are required is a matter of practice. The important thing is, therefore, to check when you’re not sure (getting your work proofread is also a good idea).