Home How to Use Cardinal and Ordinal Numbers

Did you know there are different types of numbers? Two common types are “cardinal numbers” and “ordinal numbers.” And even if you don’t know what these terms mean, you probably use both in your writing regularly. Let’s take a look at how to use cardinal and ordinal numbers.

Cardinal numbers are the numbers we count with and probably what you think of first when you hear the word “number.” For example, “one,” “two,” and “three” are all cardinal numbers.

Numbers not affiliated with their bird namesakes.

You can write these numbers as either words (e.g., eight) or numerals (e.g., 8). Typically, in formal writing, you should write numbers up to ten as words and use numerals for larger values. However, different style guides have different rules on this, so make sure to check yours if you have one.

Ordinal numbers are used to rank or order things (e.g., first, second, third). This could include placement in a race or competition, or it could simply be the day of the month (e.g., December 1st).

Let’s take a look at the first few ordinal numbers to see how they work:

You can use these as the basis for creating other ordinal numbers.

How to Write Ordinal Numbers

You’ll notice above that writing an ordinal number as a numeral involves adding the last two letters from the word (e.g. fourth = 4th). To know which letters to add, follow this guideline:

Finally, you may also hear people mention “nominal” numbers. These include things like phone numbers, barcodes, and the numbers of the back of football players’ shirts: i.e., numbers that name or identify something. Nominal numbers are almost always written as numerals. 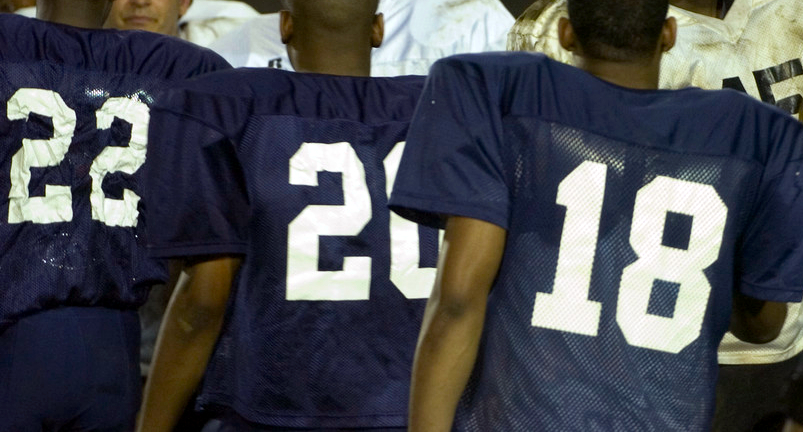 We can sum up cardinal and ordinal numbers as follows:

If you need help checking that you’ve used numbers correctly in your written work, moreover, get in touch with Proofed today.