Home Active Voice vs. Passive Voice: Which Is Best?

You may have heard the terms “active voice” and “passive voice” before, but many people struggle with what they mean. More importantly, many are also unsure about when to use these grammatical voices in academic writing.

However, since sorting out grammar problems is what we do best, we’ve decided to set things straight with this easy-to-follow explanation.

We’ll start out with explaining what a transitive verb is, as these are the only verbs that can be used with the passive voice. 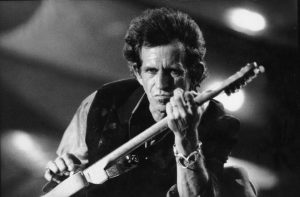 Some say he has been playing since the beginning of time.

“Keith plays the guitar” is an active sentence since it foregrounds the person performing the action. Most of the sentences we use in daily life are similarly constructed. The active voice is therefore useful when you want to emphasize the person (or thing) carrying out the action in a sentence.

To form a passive sentence, we move the object of the sentence to make it the subject instead, with the person performing the action identified by a prepositional phrase at the end. For example:

And since the emphasis here is on the thing being acted on, the passive voice even allows us to omit the subject of a sentence altogether if required:

This kind of omission is useful if you’re trying to create suspense by withholding information or distance yourself from your actions (such as when politicians say “Mistakes were made”). 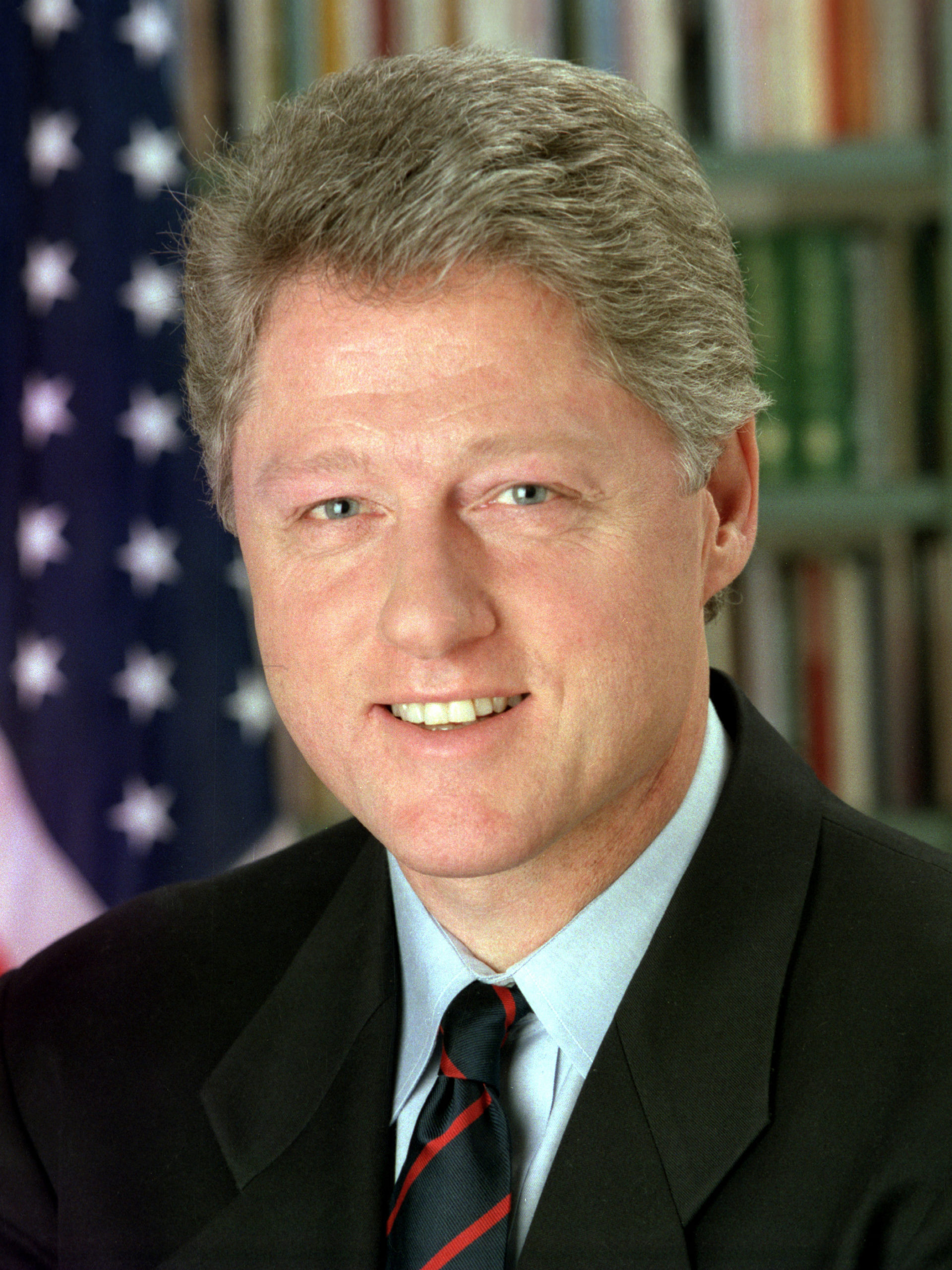 “Relations with that woman were not had.”

Both active and passive voice sentences have a role to play in formal writing. The key is knowing how to use them appropriately in different situations.

Some people, for example, discourage use of the active voice in academic writing because it is associated with using the first person (e.g., “I” or “we”), which can draw focus away from the subject matter. Using the passive voice can therefore give your work a more objective tone.

To describe an experiment, for instance, you could use the active voice:

Active Voice: I compared the results with previous studies.

However, you could also remove the “I” from this sentence by using the passive voice, which gives it a more objective, “scholarly” tone:

Passive Voice: The results were compared to previous studies.

The second option is thus usually better in an academic context.

On other occasions, the active voice is clearer and more concise. In addition, the passive voice isn’t the only way to eliminate the first person from your work. Take the following active, first-person sentence, for example:

Active Voice: I conclude that the findings contradict the initial hypothesis.

We could change this to the passive voice as follows:

Passive Voice: The initial hypothesis is contradicted by the findings.

But you we could also remove the first-person pronoun “I” and make it more objective by making “the findings” the subject of an active sentence:

This preserves the objectivity of a passive sentence, but it also keeps the sentence clear and concise. It therefore avoids the complicated sentence constructions that may result from using the passive voice too often.